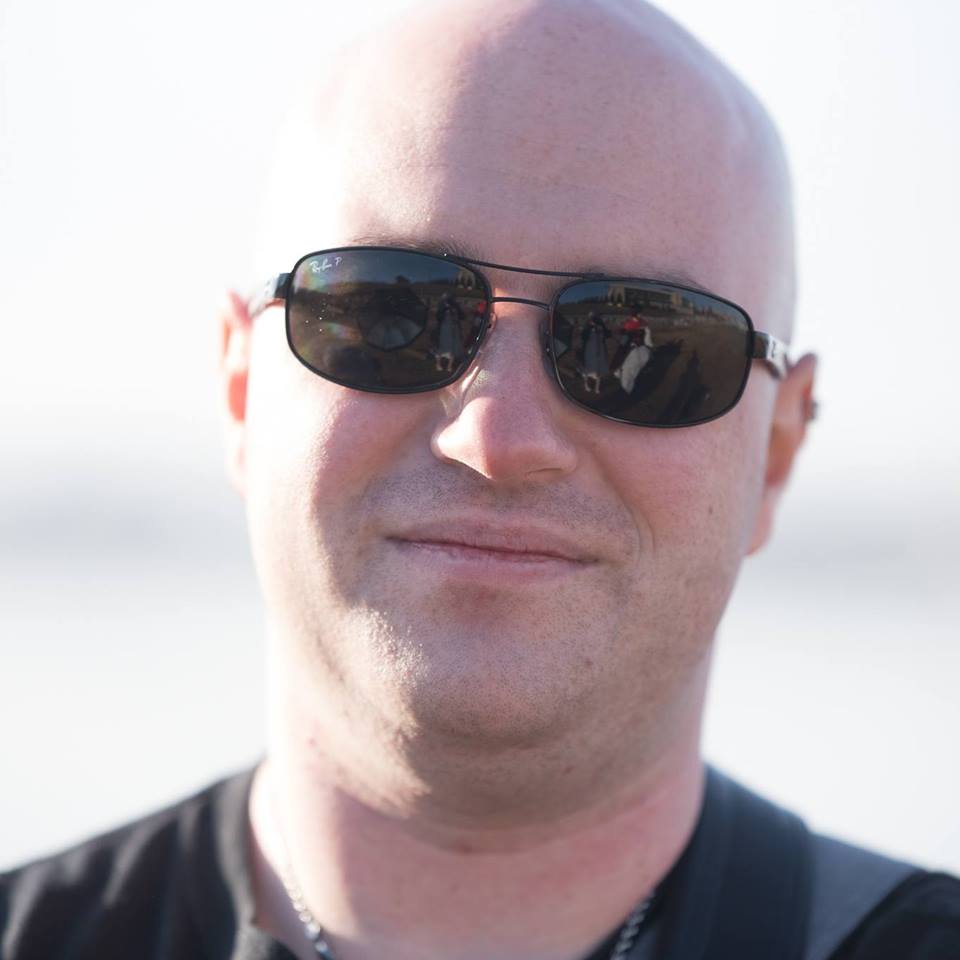 As part of my quest to have all webapps use Single-Sign-On of some form, I found that Zenphoto lacked decent LDAP support so I search for a different alternative. I found that Zenphoto did however support OpenID and found this useful plugin for . There are however a few issues with getting this working with PHP 5.4 and nginx.

The following is the excerpt I used for my nginx configuration to allow OpenID-LDAP to work correctly as it only supplies Apache configurations by default.

engine.php also has problems with PHP 5.4 in that session_is_registered() is deprecated as a PHP function so we have to make do by replacing it with the following for every usage that appears.

As for the configuration, this is done in ldap.php and below is an example of how to configure $GLOBALS['ldap'] = array which is used for the LDAP details.

With this, you can set up something like openid.example.com/username to authenticate users with OpenID. There’s also a way to have a complete subdomain such as username.example.com which can delegate the authentication to the other OpenID domain though I haven’t tried to configure this.

This is going to end up more of a personal reference page for myself than anything else most likely as I sometimes find it hard to remember why I did what I ...